Moose-Limbs in the White House, again.

What POTUS-soon-to-be-gone N0bama said:
“Thomas Jefferson once held a sunset dinner here with an envoy from Tunisia — perhaps the first Iftar at the White House, more than 200 years ago. … a reminder, along with the generations of patriotic Muslims in America, that Islam — like so many faiths — is part of our national story.”

A part-truth is a lie, no less than a no-truth-at-all lie. Just a little harder to verify as a lie.

Here is what Thomas Jefferson had to say about moose-limbs:  “Too long, for the honor of nations, have those Barbarians been [permitted] to trample on the sacred faith of treaties, on the rights and laws of human nature!”

Not an endorsement, but worth noting, in Joseph Wheelan’s on America’s first war on terror with Islam, we learn that “Jefferson’s war pitted a modern republic with a free-trade, entrepreneurial creed against a medieval autocracy whose credo was piracy and terror. It matched an ostensibly Christian nation against an avowed Islamic one that professed to despise Christians. Wheelan’s historical assessment of the time is on target. “Except for its Native American population and a small percentage of Jews, the United States was solidly Christian, while the North African regencies were just as solidly Muslim — openly hostile toward Christians.”

On another note, I see that even the staunch liberal CNN reporter Wolf Blitzer is fed up with liberal Democratic lies: http://michellemalkin.com/2012/08/14/wolf-blitzer-dws/

How anyone could possibly vote for this totally corrupt bunch of hooligans is beyond my comprehension.

Remember on November 6 to throw the bastards out. 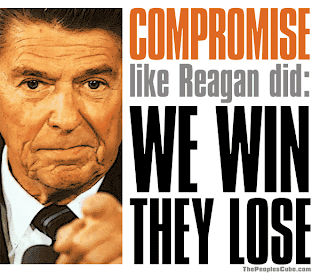